With a default Windows installation, nvidia-smi should be here: C: Program Files NVIDIA Corporation NVSMI. This should get refreshed every time you install a new driver. I have the latest WHQL drivers 377.55 installed and the time stamp of nvidia-smi.exe is 7/13/2017. Nvidia-smi NVIDIA-SMI has failed because it couldn't communicate with the NVIDIA driver. Make sure that the latest NVIDIA driver is installed and running. It looks like the nvidia 375 version is instaled but I can't make it works.

Here's something we missed with the latest NVIDIA driver updates - turns out that NVIDIA had multiple security issues that they put out in a recent security bulletin. Multiple issues affect both Windows and Linux, across multiple versions of the official NVIDIA proprietary driver.

The ones that affect the Linux desktop are:

There's also some vGPU security issues too, which also affect Linux but they're not regular desktop stuff.

If you want to make sure you're totally safe you should update to the latest driver in the series you're using. Going by the information on the NVIDIA security page you should be good on (or better) 460.32.03 which is the latest 'Production Branch' driver, 450.102.04 and 390.141 being the latest Legacy driver.

You can look out for future security info here from NVIDIA. 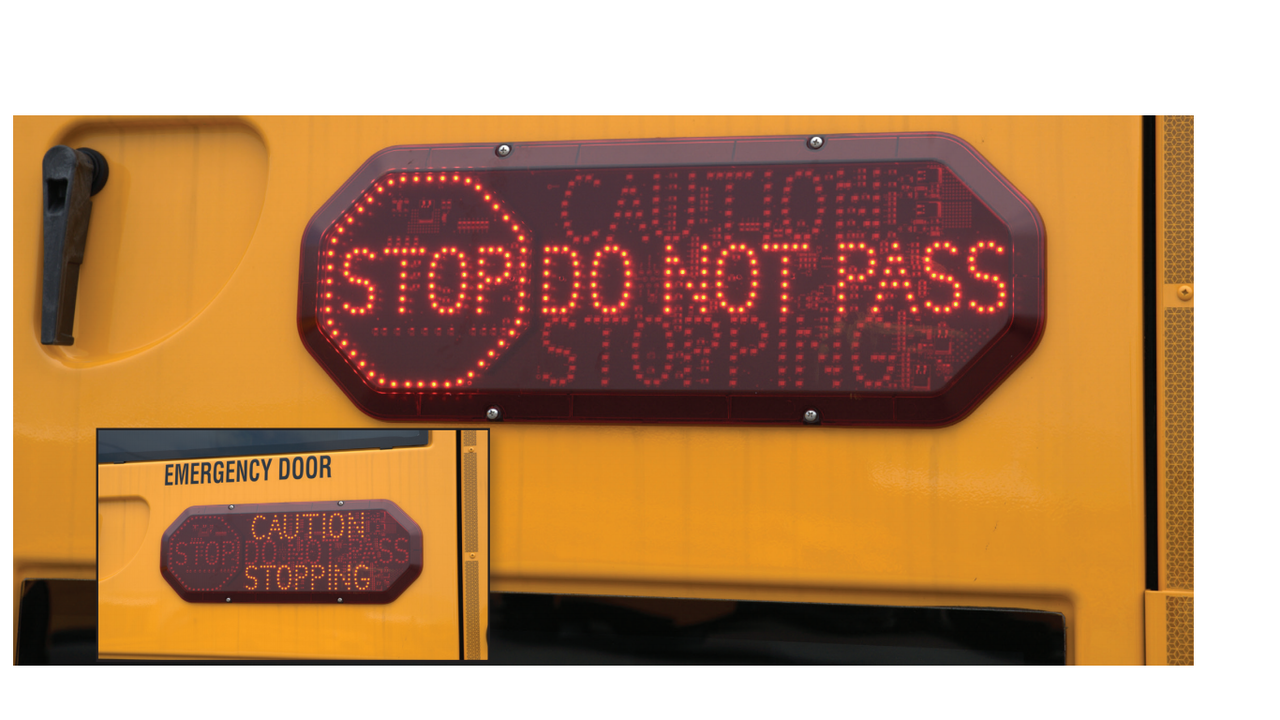 The first use of the Microsoft Standards-Based Storage Management service is in System Center 2012 Virtual Machine Manager (VMM). For Windows Server 2012, the Windows Standards-Based Storage Management Service is an optional component that supersedes the version supplied with VMM. Since VMM 2012 SP1 is compatible with Windows Server 2012, it uses the new storage service. Many new capabilities have been added for the Windows release and this document has been updated to reflect both versions. For simplicity, the term “storage service” will represent both products and differences are noted throughout the document.

The storage service provides Discovery, Provisioning and Monitoring capabilities for use by applications. The intent of the storage service is to provide simplified access to SMI-S functionality without requiring much SMI-S knowledge on the part of the user. Typically, functionality is exposed to applications (such as VMM) and end-users through a set of PowerShell cmdlets, part of the Storage Management API (SMAPI) in Windows Server 2012. The full functionality is also exposed through the Windows Management Instrumentation (WMI) layer.

In many cases, the exposed interfaces will obfuscate industry-specific terms in favor of terms that are more user-friendly. However, wherever possible, the underlying implementation of the storage service is faithful to SMI-S.

This set of topics will not duplicate SMI-S documentation or DMTF MOFs. Therefore, it is assumed that the reader is familiar with those standards.

This documentation is aimed at SMI-S hardware provider developers. The intent is to identify the SMI-S capabilities being used in VMM 2012, VMM 2012 SP1, and Windows Server 2012. It is not a comprehensive guide to all the required CIM classes that a provider needs to implement. Rather, it gives insight into how Microsoft will use the SMI-S providers to implement recipes and functionality. Also note that Windows Server 2012 has greater capabilities than VMM. These differences are called out when applicable throughout the documentation.

Fibre Channel and iSCSI Storage arrays are supported in all versions. Support for SAS arrays and Host Hardware RAID (HHRC) controllers has been added for Windows Server 2012.

Windows Server 2012 also includes a passthrough capability allowing access to any CIM classes defined by an SMI-S provider. Applications can use this to extend management to FC fabrics, for example. Passthrough allows accessing all vendor-unique properties and classes in addition to the subset of SMI-S defined classes used by the storage service. VMM 2012 SP1 uses this capability in addition to the SMAPI interfaces.

Additional standards that have been implemented include CIM-XML, CIM Operations over HTTP, Service Location Protocol (SLP) 2, CIM (2.29.1 Experimental, or in some cases, later MOFs) and SMI-S. (SMI-S often requires the Experimental DMTF MOFs; not the final MOFs.)

Note If a provider advertises a profile or subprofile by registering it (CIM_RegisteredProfile), it will be assumed that the provider conforms to that profile's (and version) requirements. CTP does not enforce this and instead lets vendors advertise any profile but bypass conformance testing.

Passive or readonly providers are not supported.

In addition to the referenced books and profiles, Windows requires strict conformance to the SMI-S Architecture Book. Special attention must be paid to Clause 7: Correlatable and Durable Names. Failure to follow these requirements will prevent the SMI-S provider from working properly - particularly masking operations - and that provider will not be supported for use with Windows.

This implementation supports CIM/XML and WMI (Windows Management Instrumentation) transports only. While the service supports HTTP (except for indications), the preferred transport for CIM/XML is HTTPS.

All providers must support the interop or root/interop namespace for CIM-XML providers and rootinterop for WMI-based providers. The interop namespace is used to locate supported profiles, and from there, discovery of the vendor-specific namespaces(s) can be performed. See the SMI-S Architecture Book for more information.

Note A provider may advertise a different interop namespace through SLPv2. Idt sound cards & media devices driver. While the storage service will send an Attribute Request (AttrRqst) to the provider, it is the vendor's responsibility to ensure this request is received and responded to promptly. 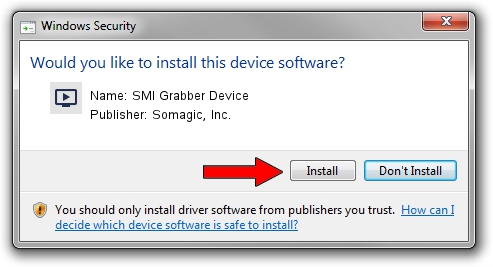 While a provider can be embedded or a proxy installed on a non-Windows system, the following requirements are in place for any provider that installs on Windows.