The following feature distribution maps indicate the features that are presentin built-in and downloadable versions of Linux Integration Services. The knownissues and workarounds for each distribution are listed after the tables.

This series only has 64-bit kernels.

The 32-bit kernel for this series is PAE enabled. There is no built-in LISsupport for RHEL/CentOS 6.0-6.3. 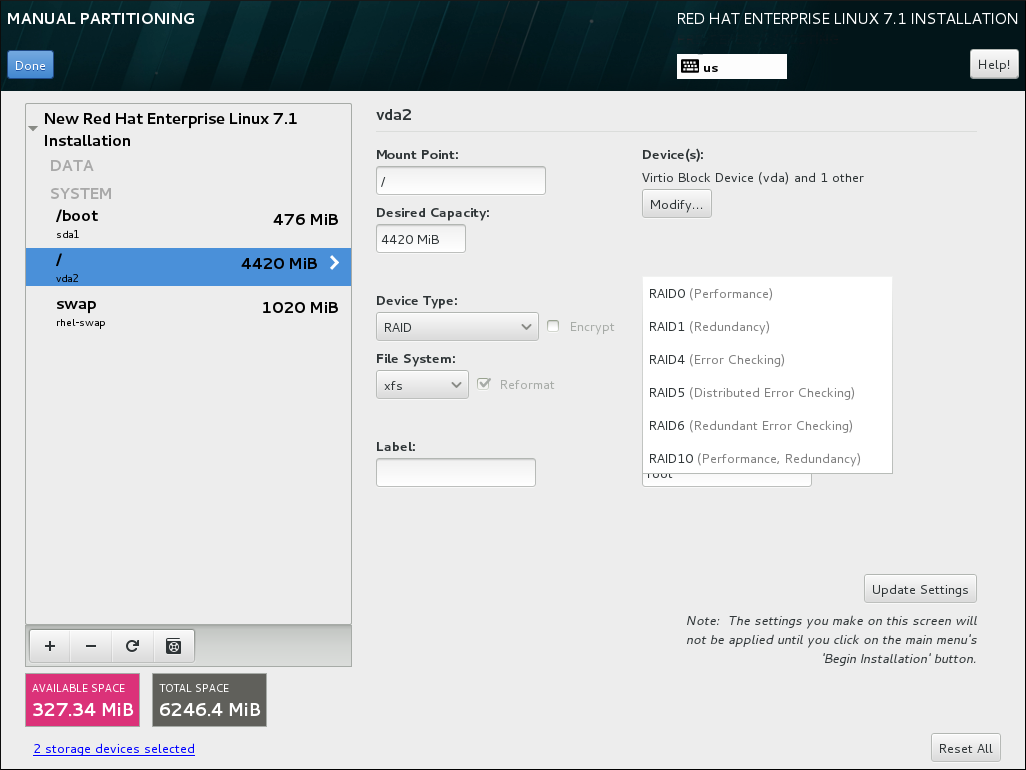 This series has a supported 32-bit PAE kernel available. There is no built-inLIS support for RHEL/CentOS before 5.9.

While the Linux Integration Services download creates this rule on installation,the rule is also removed when LIS is uninstalled, so the rule must be recreatedif dynamic memory is needed after uninstallation.