Synaptics announced their new touchpad for mobile phones at DemoMobile 2004 and it looks like it will work in the same way as the much-lauded Click Wheel from the new iPods and the iPod Mini (Synaptics makes the Apple wheels too.) It makes perfect sense since the Click Wheel was added to the Mini out of necessity since the regular controls wouldn't fit on such a small device and I haven't seen a phone yet that was as easy to use as an iPod. The Mobile Touch technology is available now but no word yet on which phones will be using it. 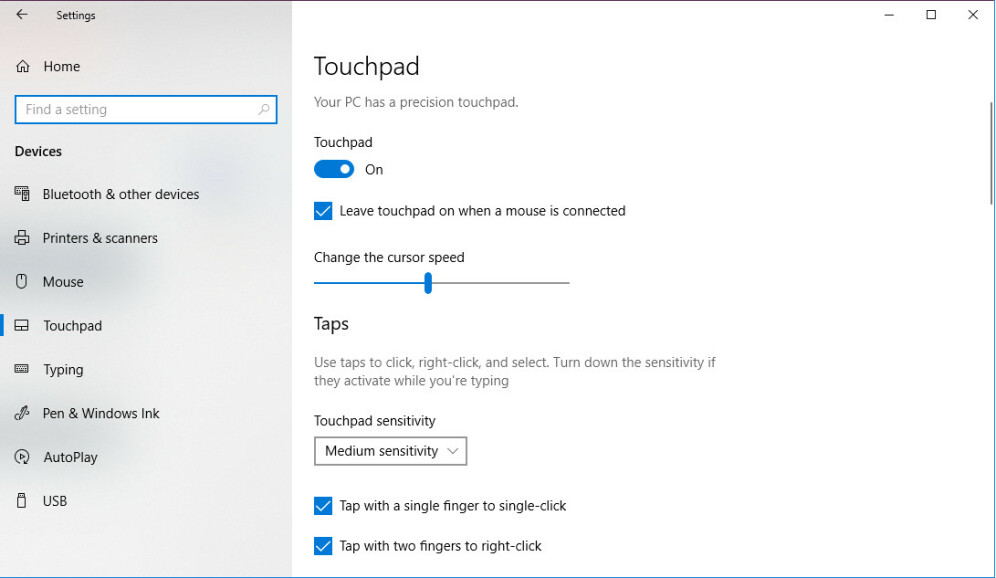 MobileTouch translates gestures for scrolling, selection and cursor movement into on-screen navigation, resulting in an easy to use interface that improves the user experience. The MobileTouch solution is based on Synaptics' capacitive sensing technology, which has shipped in over one hundred million of consumer

devices -- such as notebook PCs and MP3 players -- since 1995. With MobileTouch, accessing and utilizing the advanced functions of mobile phones is simple and more enjoyable.