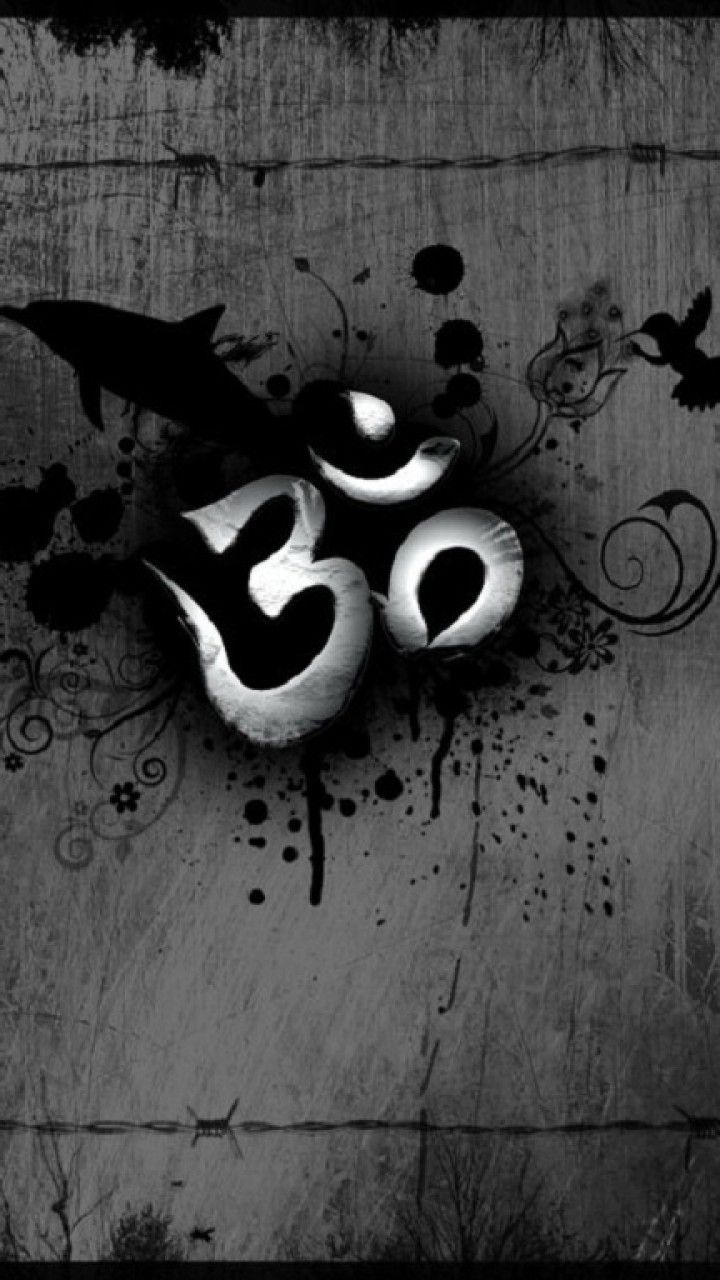 Tsinghua Unigroup marks its inaugural investment in the Beijing-Tianjin-Hebei region, with construction by Linxens of a new plant in Tsinghua Unigroup’s Chip and Cloud Industrial Base in Tianjin.

YMTC unveils its ground-breaking Xtacking® Architecture for 3D NAND at the Flash Memory Summit (FMS), and is awarded the Best of Show of the summit. Tsinghua Unigroup invests in the Suzhou branch of LITE-ON to acquire its 55% shares for developing memory products including solid state disks.

Tsinghua Unigroup sets up a joint venture – UNIS WDC with Western Digital Corp, in an attempt to enter the field of big data storage.

Unisplendour Corporation Limited, a subsidiary of Tsinghua Unigroup, acquired 51% equity of H3C, a giant of network equipment, memory and servers in China. The two parties will combine their advantages to jointly build a leading IT enterprise in China.

Tsinghua Unigroup acquires RDA Microelectronics Inc., a company listed in the U.S., to expand the IoT chip market and strengthen integration and synergy in the integrated circuit industry.

Intel Corporation invests RMB 9 billion in Spreadtrum and RDA, which are already owned by Tsinghua Unigroup. This kicks off the joint development by Intel and Tsinghua Unigroup of mobile phone solutions based on Intel’s architecture and communication technology.

In 2009, Tsinghua Unigroup appoints a new management team to lead the group strategy and operations.