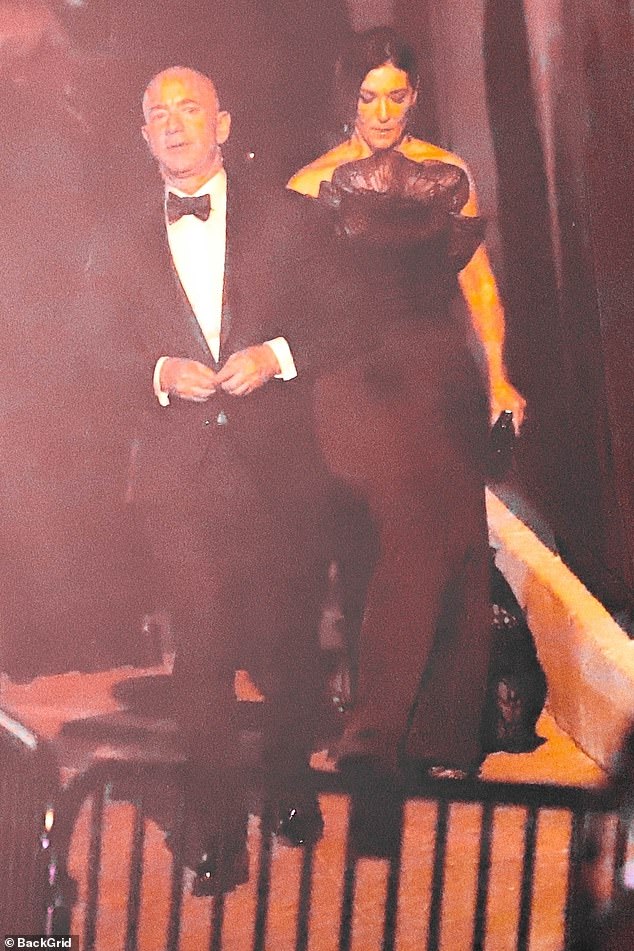 I received a new Nikon Nikkor Z lens roadmap from an anonymous source (click for larger view). I already reported that a new roadmap will be released soon, but I have no idea if this is legit. The listed new lenses are plausible:

2wire network & wireless cards driver download for windows 10 32-bit. The Nikon Z 85mm f1.8 S is a short telephoto lens designed for Nikon’s full-frame Z mirrorless system. Announced in July 2019, Nikon's sixth Z Nikkor becomes the first native prime lens in the syste. This 50mm is designed for the glorious new tomorrow of future ultra-high resolution cameras, not Nikon's line of 35mm SLRs dating from the 1950s. While this new lens is the biggest and most expensive Nikon 50mm f/1.8 of all time, it's less than half the weight of any of the other lenses with similar performance.